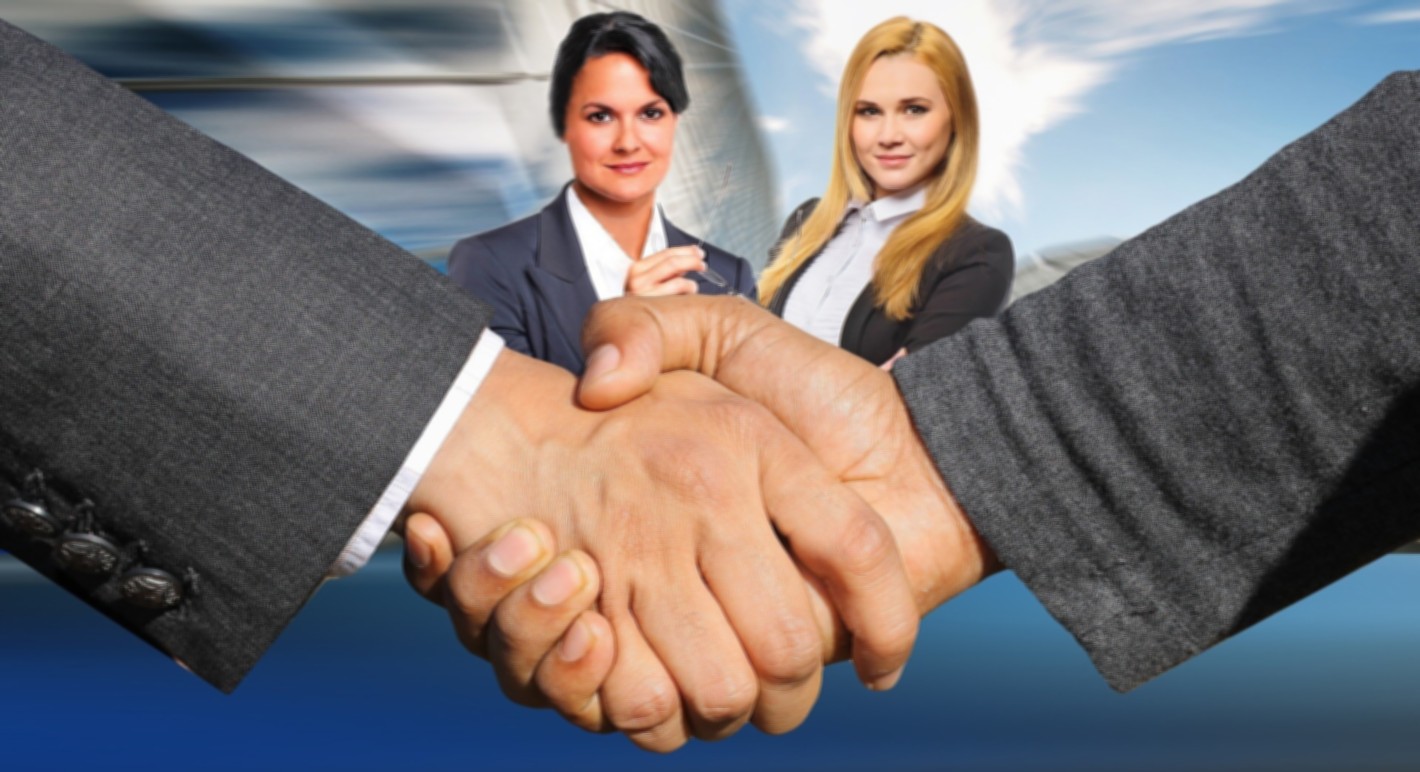 The Chartered Institute of Legal Executives (CILEx) is calling for its members to have the same practice rights as solicitors, to end “professional snobbery” towards chartered legal executives and paralegals.

CILEx claims that the reform would make the legal profession “more representative of society” – and has pledged to lobby for changes to the legal system this year, so that its members’ contribution to the legal sector will be recognised.

The organisation argues that a new legal framework should place legal executives “on a par” with solicitors – “improving diversity in the upper echelons of the profession and increasing access to justice for a wider section of society”.

“This element of the profession calling for parity is not new, but the growing influence and presence of legal executives and paralegals in law firms may start to improve their prospects of persuading the government to relax the rules,” CILEx added.

Key aims include opening up senior judicial roles to chartered legal executives – and changing the rules so its members can apply for court and tribunal posts higher than district judge.

CILEx president Phil Sherwood said the judiciary “struggled to represent women and ethnic minorities” – adding that the solution was “staring government in the face, but is ignored due to professional snobbery”.

Sherwood said its members do the same work as their solicitor counterparts, but, for example, cannot prove a Power of Attorney by means of a certified copy. This restriction, he added, was due to “out-of-date laws that have remained unchanged since the seventies”.

CILEx is also proposing that legal executives be consulted on key reforms affecting the sector, such as changes underway in leasehold, personal injury, divorce and debt recovery work.

“Chartered legal executives and solicitors have been performing the same roles for decades – but their public standing and many areas of our legal system are yet to catch up with that reality,” said Sherwood.

“Three quarters of our membership are women – and we have far greater representation from ethnic minorities and State-school backgrounds than other parts of the profession.

“This diversity – along with the technical specialism many of our members have – means CILEx has a unique perspective to offer policy makers.” 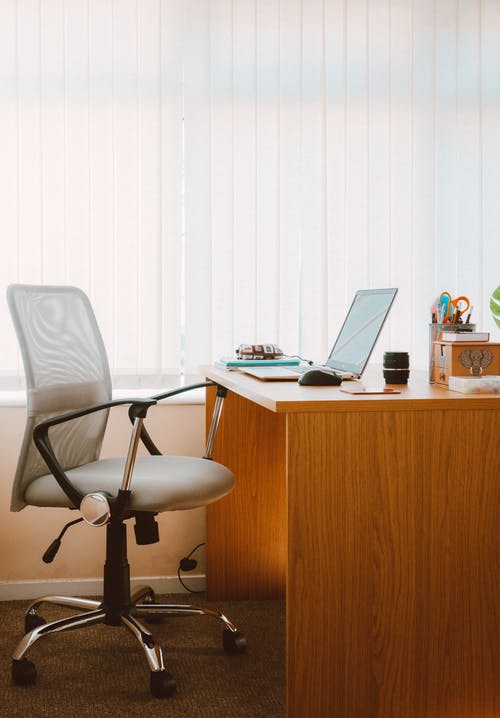 North West-based law firm Napthens has expanded its Southport team with the appointment of a highly experienced family law solicitor, Sally Abrams, who has been... 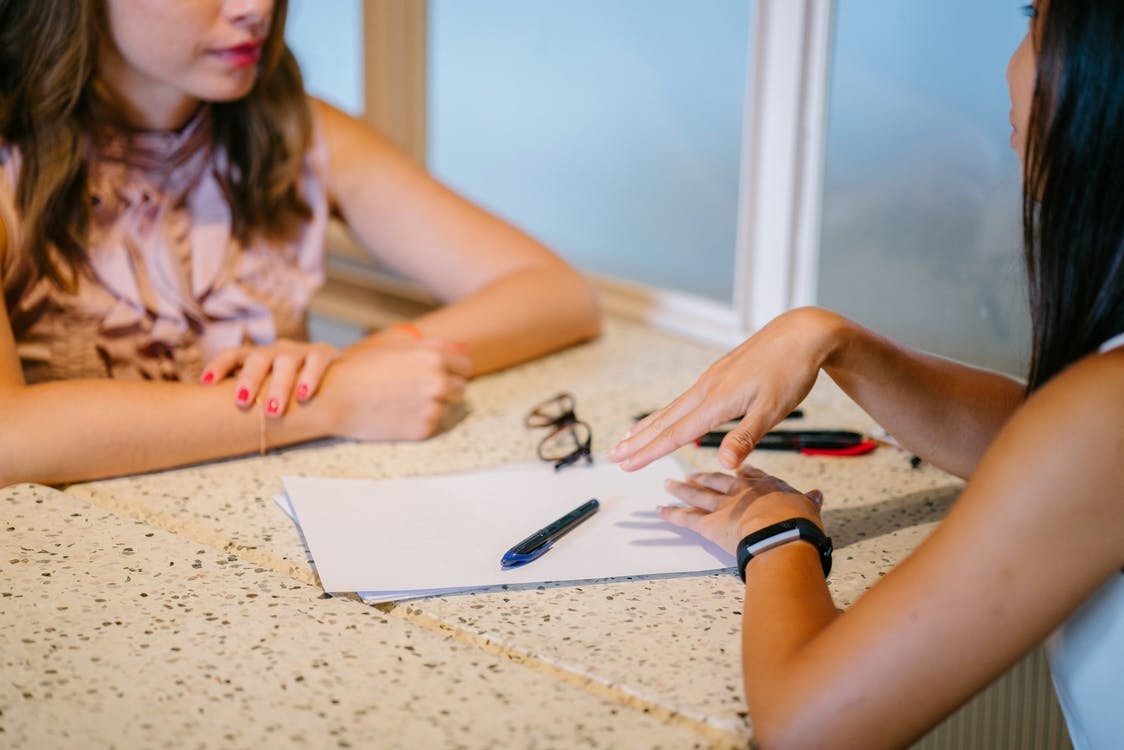 The National Association of Licensed Paralegals (NALP) has announced that the annual Women in Law Awards 2020 will take place on 2 June at the Hilton London Ban... 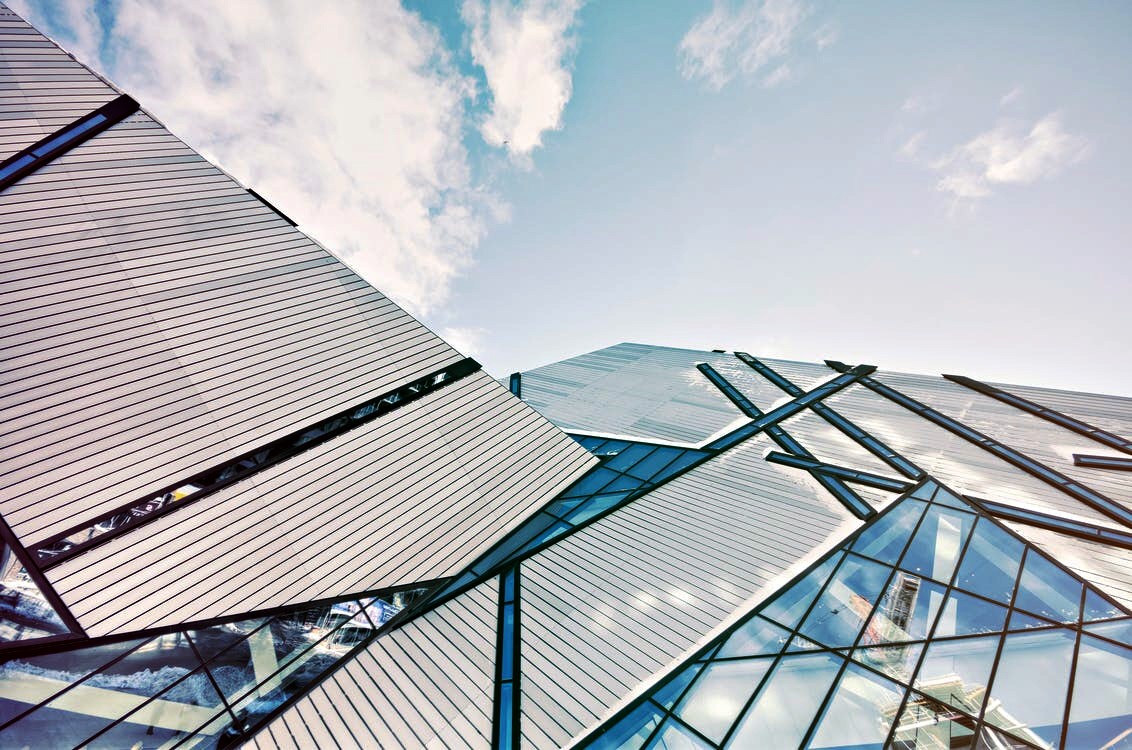 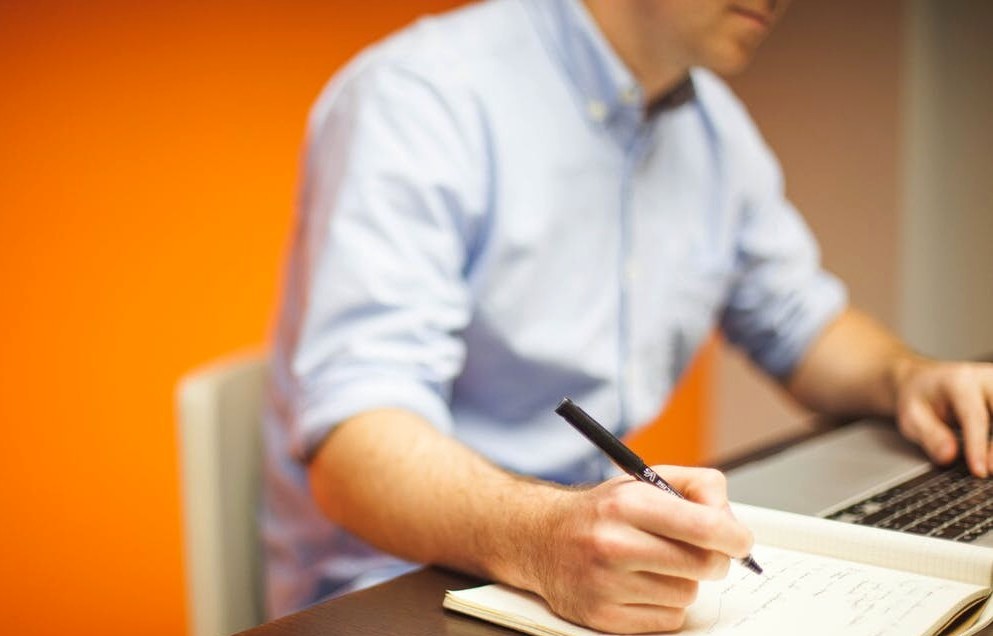