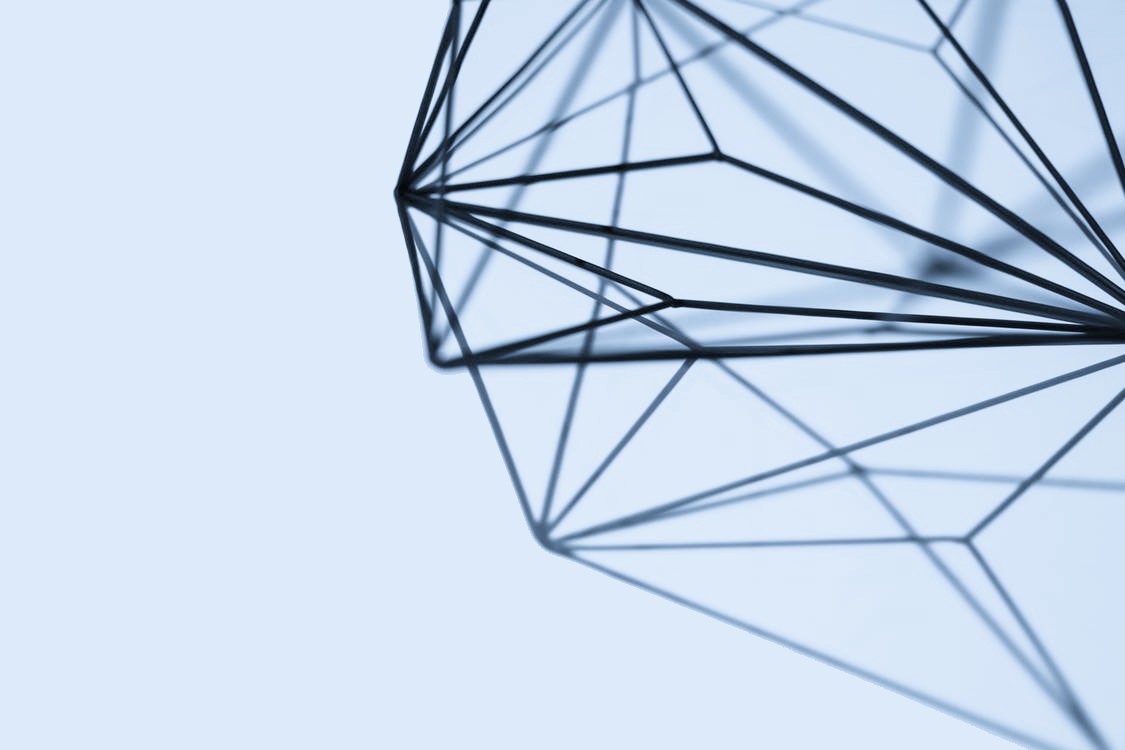 New CIPA president Richard Mair has said that Brexit – due to happen on 31 January – will provide opportunities as well as disadvantages for UK patent attorneys and the industry.

The Chartered Institute of Patent Attorneys (CIPA) elected Richard Mair as president for 2020 at the Institute’s 136th Annual General Meeting in December 2018. He served as Vice-President to Julia Florence during 2019 and will serve a one-year term as president.

He spent 30 years of his 40-year career at Abel & Imray – and becomes the sixth CIPA president from the firm.

“We embark on a New Year in which it finally looks inevitable that the UK will formally leave the EU.

“Credit, however, to the UK IPO – which has worked hard to put in place the necessary legislation to secure the continuation of rights in the UK of proprietors of existing EU Trade Marks and Designs.”

He added that Brexit gave the opportunity to level the playing field in terms of rights of representation and address for service for UK Patents, Registered Designs and Registered Trade Marks, which CIPA would press for to end the “unjust inequality”, which he said CIPA members currently had to live with.

“I have been most impressed by the various preparations made by UK firms to deal with the deleterious effects of Brexit – whether that be by CIPA and CITMA members taking and passing the Irish professional examination, setting up offices within EU27 countries, teaming up with firms in EU27 countries – and/or using ancestry in EU27 countries to acquire a relevant nationality, in order to maintain rights of representation at the EUIPO.  I am convinced that that investment will be well rewarded.”

“Both are dangerous – misinformation can be picked up by our competitors and used against us, either as disinformation or simple ignorance.

“One particular example occurred during the CIPA International Liaison Committee delegation’s meeting in Tokyo with the Japan Patent Attorneys Association in February – I gave a talk on Brexit and the first question raised was on the lines, ‘You tell us that the EPC is unaffected by Brexit, but what does the EU have to say about that?’

“Apart from the usual explanation that the EPC is not an EU Convention, I was fortunately able to find quickly the article on the EPO website about CIPA's visit in 2018 with then President Battistelli confirming the point, but it does show what misleading information is circulating.”

Mr Mair added that CIPA members would already be aware of the Mercer Review of the education, training and assessment of UK patent attorneys, with members being requested by CIPA’s e-mail to provide their views by 14 February.

“I do encourage our members to express their opinions so that the Review can be as effective as possible… A very important matter for the UK in a post-Brexit world will, of course, be trade agreements.

“CIPA is working with the other IP professions, UKIPO and DIT to ensure that IP is considered in trade agreement negotiations – and we look forward to continuing this work in 2020.” 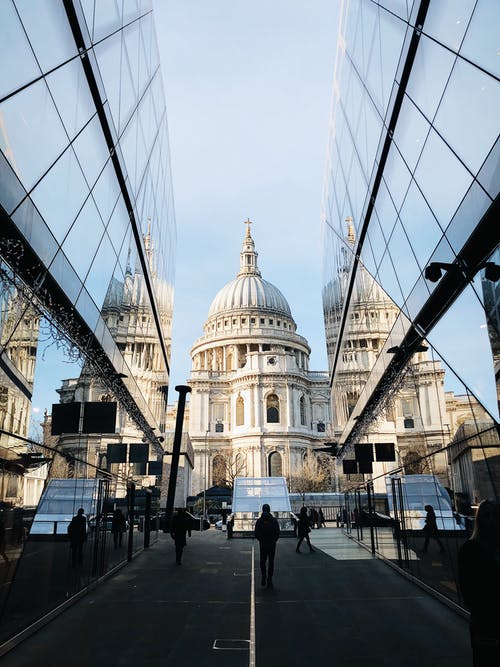 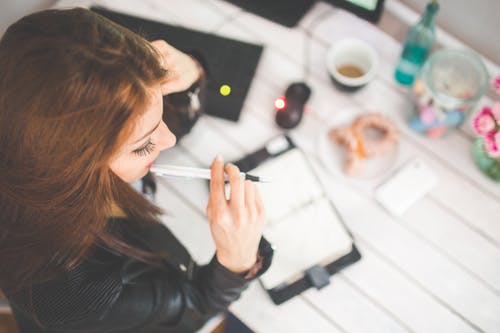 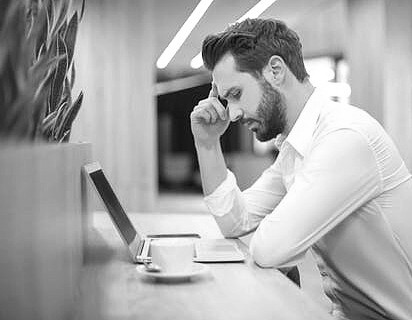 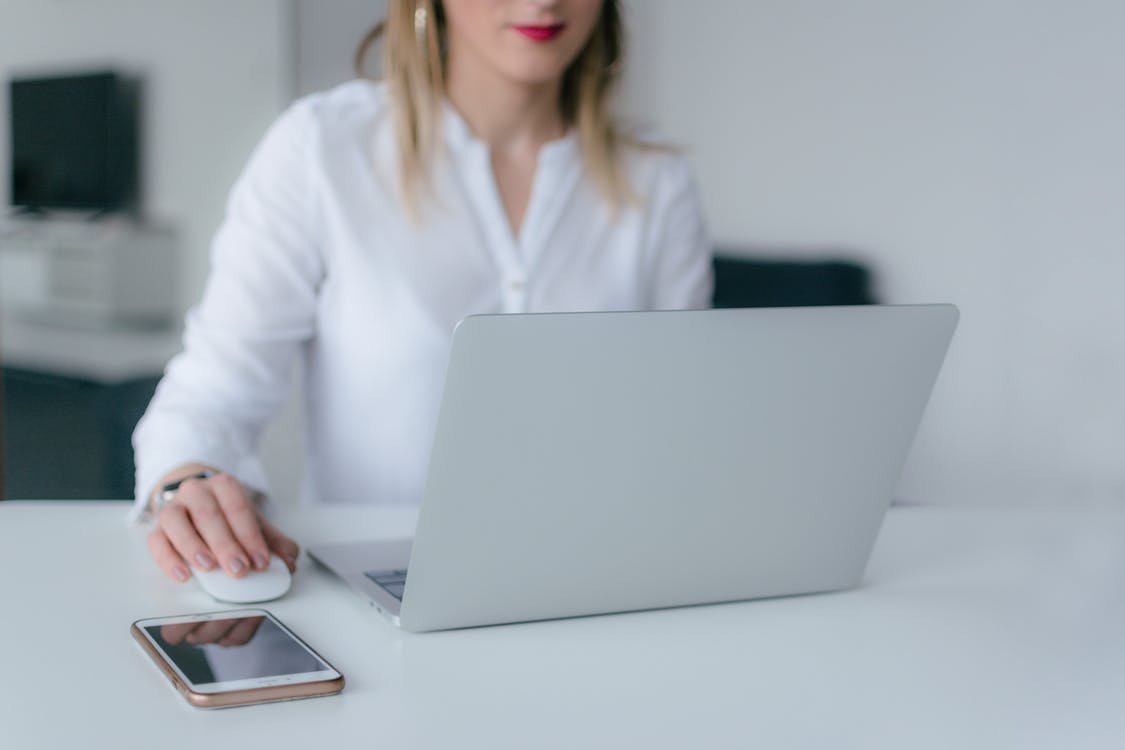